TI Sento, an Italian song by the singer-songwriter Stefano Fucili for the new Ti Sento Milano commercial in The Netherlands TV. 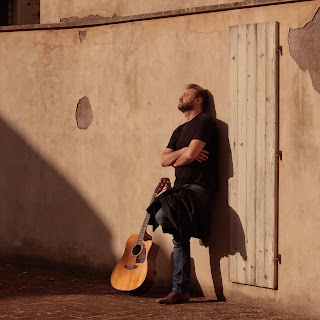 Already in 2015 Ti Sento Milano used the song Splendido Capitolo by Stefano for its television commercials in The Netherlands. 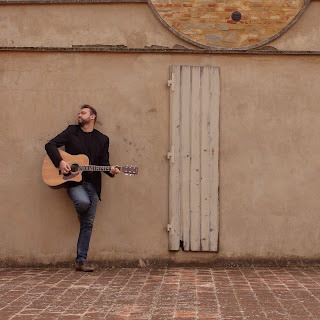 The song Ti Sento will also be the single of the new album by Stefano Fucili called Italian Pop outgoing by May in all digital stores (iTunes, Amazon, Spotify, GooglePlay, Deezer).
The promotion of Ti Sento single will be accompanied by video clips produced by fashion photographer Alessio Cocchi set between Bangkok and Italy.

Italian Pop album is a collection of 18 songs extracted from the three albums produced by Fucili in the last 10 years (Vita Libera, Peter Pan, Tristano e Isotta).
In May 2016 Stefano will be in tour in The Netherlands to promote his new album with the live show Italian Pop, singing his original songs and many Italian pop hits and traditional songs. 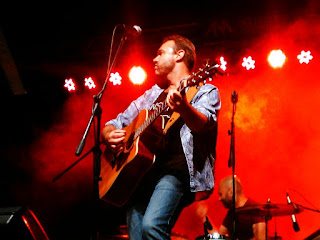 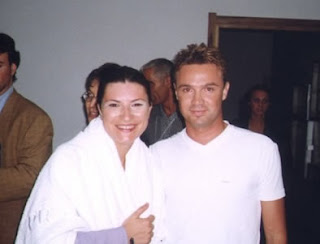 In 1998 he was the winner of the famous San Marino Festival with his song ‘Chiara’ and in 2012 he won the JP Folks Music Award (USA) with his album Peter Pan.

Since 2012 Stefano Fucili performs on squares and theaters the show “Piazza Grande, a concert tribute to Lucio Dalla” with the special participation of two longtime collaborators and friends of Lucio: Iskra Menarini (vocalist) and Bruno Mariani (guitarist and arranger).

In the Italian Pop album playlist there will be: