Italian Vintage Posters. A dive into the past...

Visit our PINS from Italian Vintage Posters on PINTEREST
and 'dive into the past'. 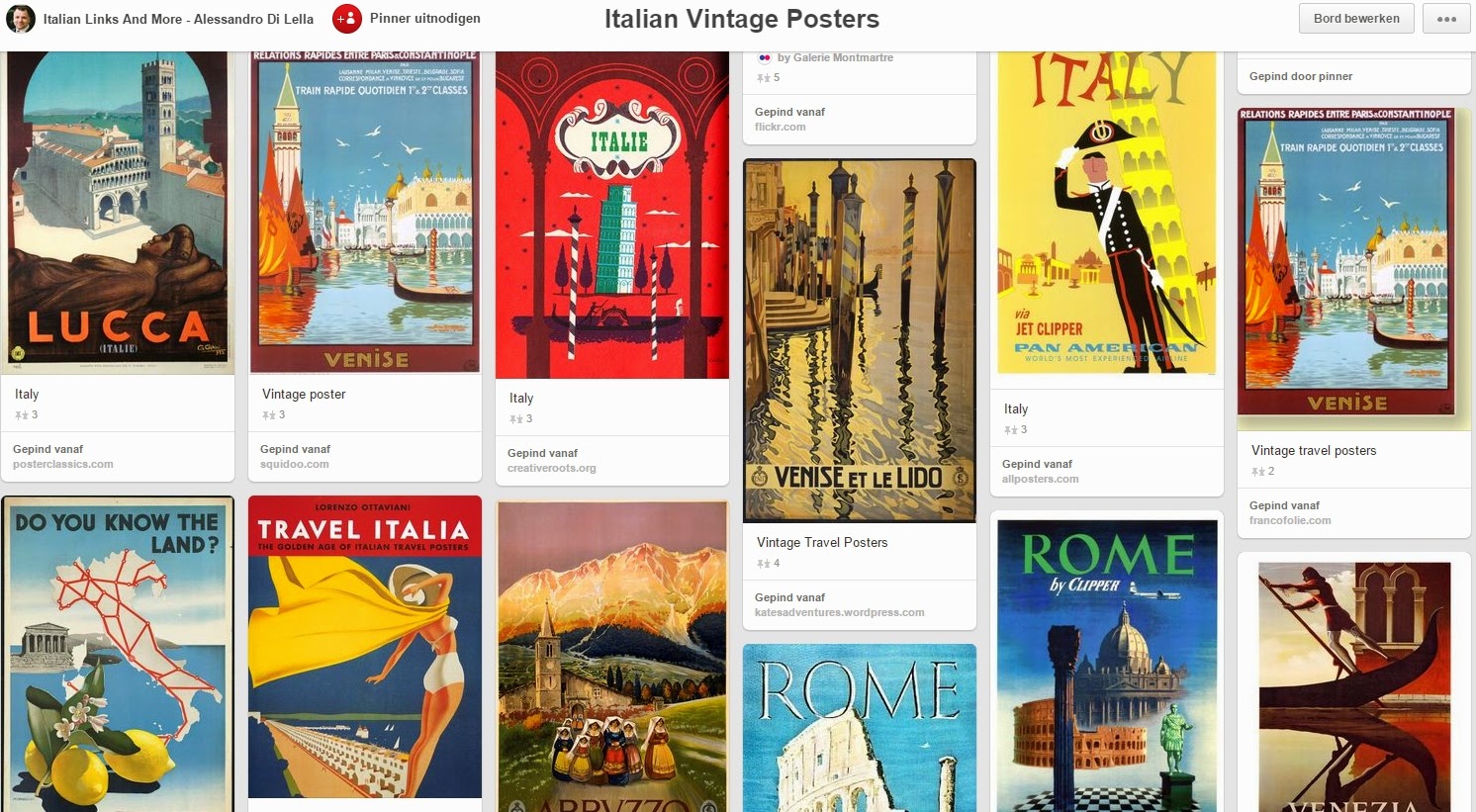 
Cheret and the Birth of the Poster

Although lithography was invented in 1798, it was at first too slow and expensive for poster production. Most posters were woodblocks or metal engravings with little color or design.

This all changed with Cheret's "three stone lithographic process," a breakthrough which allowed artists to achieve every color in the rainbow with as little as three stones - usually red, yellow and blue - printed in careful registration.

Although the process was difficult, the result was a remarkable intensity of color and texture, with sublime transparencies and nuances impossible in other media (even to this day). This ability to combine word and image in such an attractive and economical format finally made the lithographic poster a powerful innovation. Starting in the 1870s in Paris, it became the dominant means of mass communication in the rapidly growing cities of Europe and America. The streets of Paris, Milan and Berlin were quickly transformed into the "art gallery of the street," and ushered in the modern age of advertising.

In Italy, posters were initially developed to promote the opera, under the German Art Nouveau artist, Adolfo Hohenstein (1854-1928). Although influenced by the French master Jules Cheret, Hohenstein became known for his luscious colour combinations and dramatic design - often executed in monumental-size works - features which would soon come to characterize the Italian national style. Examples of Hohenstein's posters include his designs for: Tosca by Puccini (1896), and the dramatic Madame Butterfly (1904).


Lastly, one should not forget the peerless Leonetto Cappiello (1875-1942) (see above), who was active mainly in Paris and who eventually produced over 1,000 posters during a career spanning 40 years. 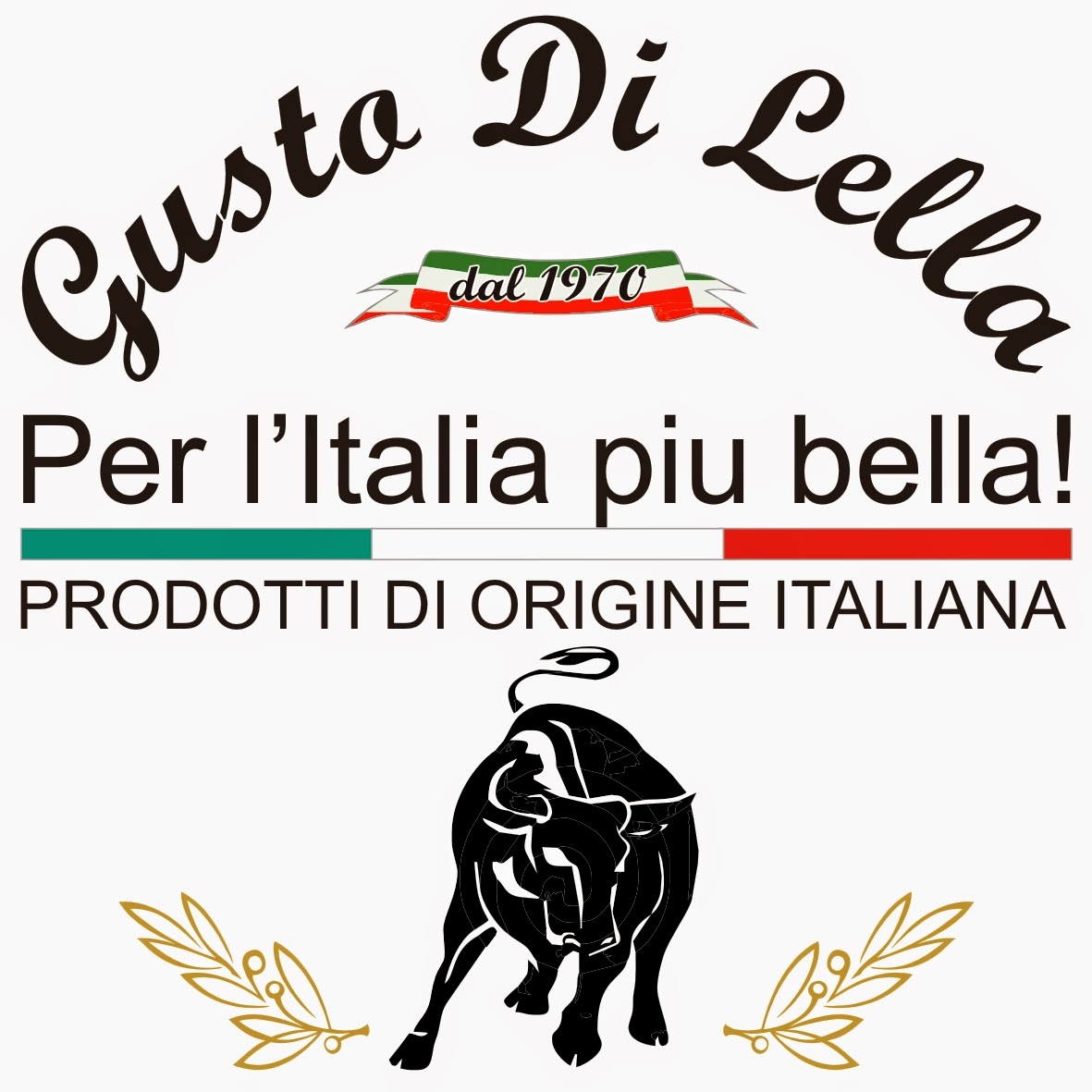