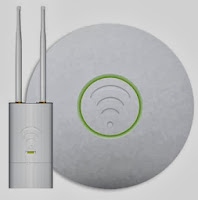 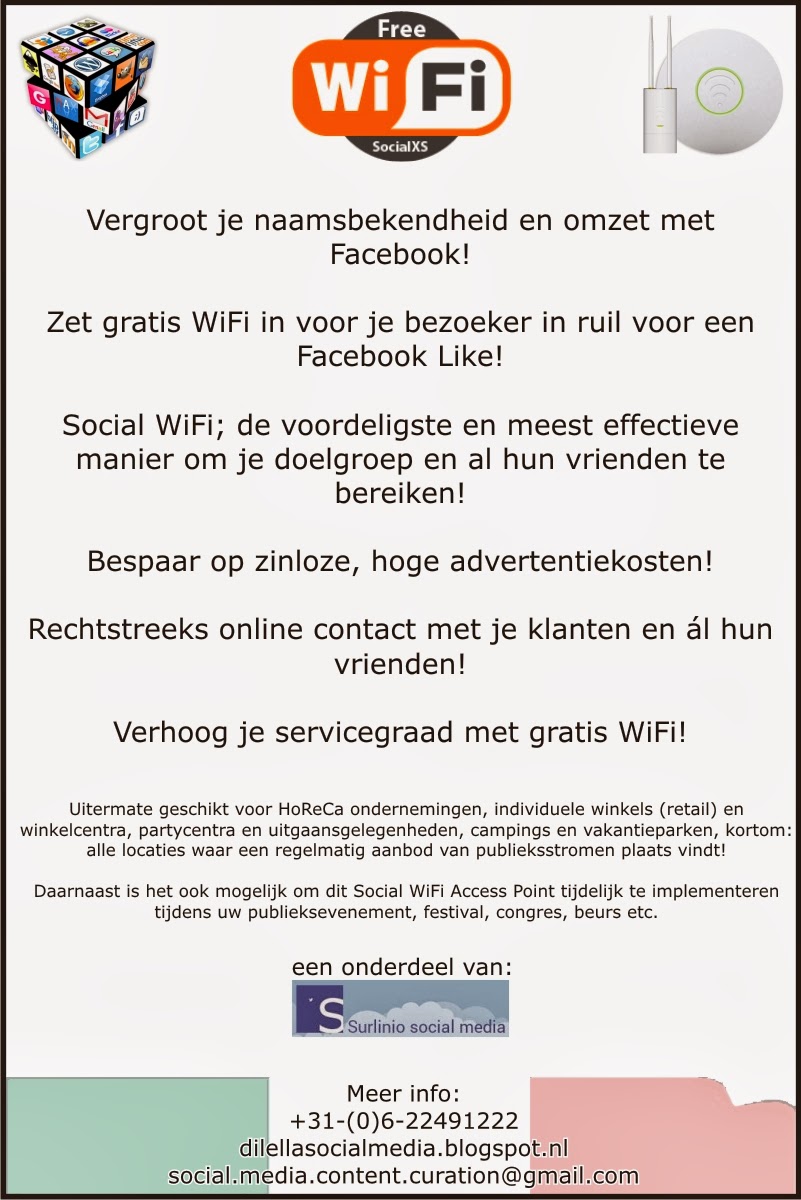 Baciamolemani is one of Sicily’s most successful bands. Available for bookings in The Netherlands in June and July 2014!

Baciamolemani is one of Sicily’s most successful bands. Their tropical blend of traditional Italian rhythms, energetic horn sections and Balkan inspired party vibes takes you on a musical journey around the Mediterranean isles. The band manages to enchant both young and old as their live concert is a theatrical and heartwarming show performed by nine dynamic musicians.

The name of the band refers to an old Sicilian expression. While it originally was used to greet powerful members of the Mafia, young people still use it as an ironic way to salute each other. It reflects to the bands ability of embracing their culture with both its beauty, contradictions and surrealistic history. With the strong characters and Sicilian charms of its singers, the band easily overcomes both language barriers and possible stereotypical prejudices. 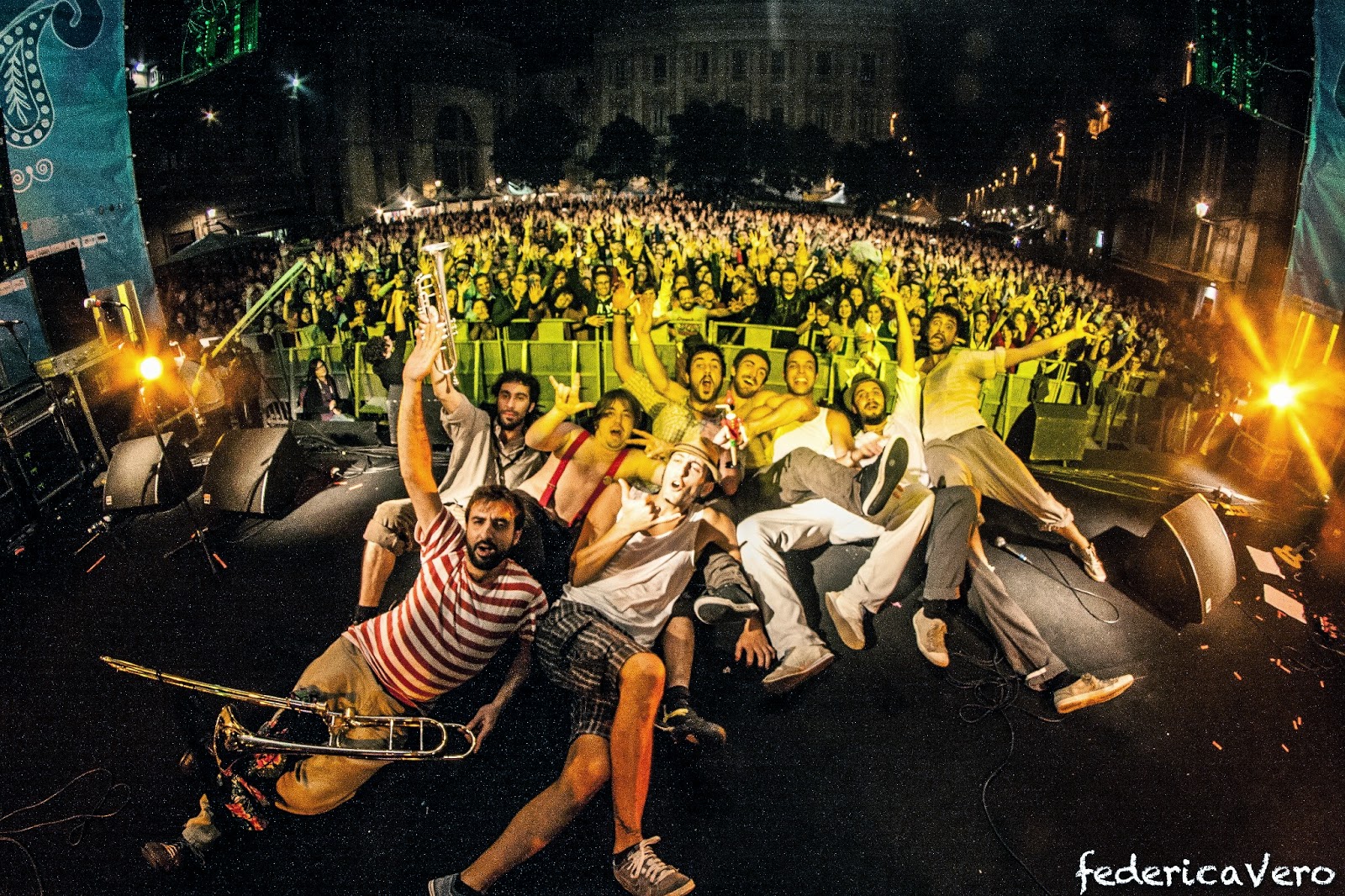 In 2012, the band started spreading its tentacles all over Europe. The release of their second album ‘L’albero delle seppie’ and there collaboration with La Pegatina, quickly resulted into a memorable tour around Spain, France, Belgium and Italy. An exciting adventure which is not about to end... 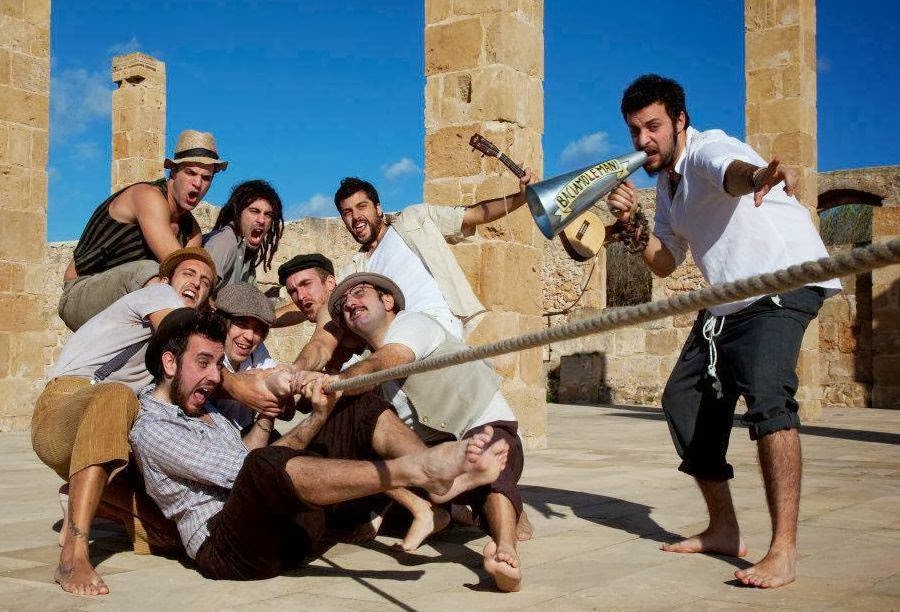